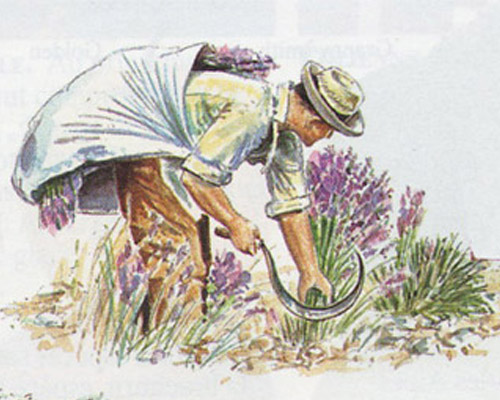 In the past the harvest was done manually with the scythe and this until the years 1950 1955 that correspond to the appearance of the first machines.

The harvesting was automated, the first machines allowed to cut one row at a time and to tie them in small garlands that had to be loaded by a fork. At that time the work was very tiring and was still done in the traditional way.

Today's machines allow to cut three rows at the same time and to make three large round clods the size of the distillery tanks. The 500 kg clods are moved effortlessly by tractors and this method is called “traditional round clod harvesting”.

There is also another harvesting method that is called the crushed green technique.

We chose the round lump harvesting method to ensure the best quality. 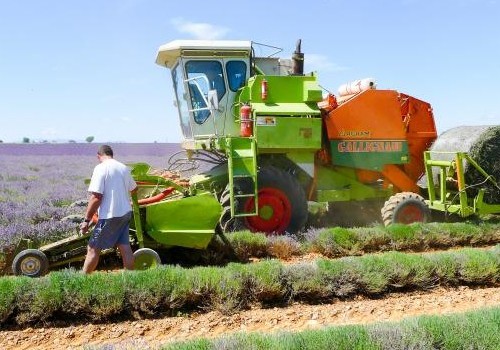 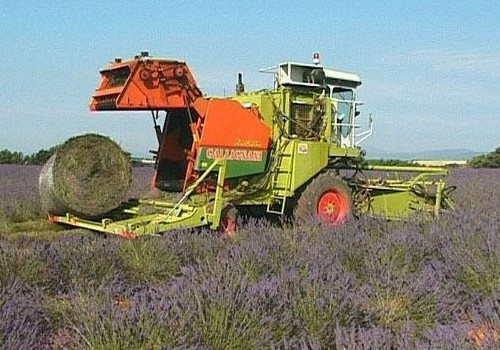 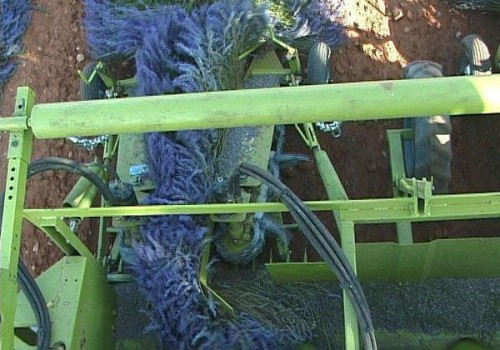